My First Jack Fruit, Ever

Having seen beautiful pictures of South East Asia, and travelers tasting different exotic foods there, one being the Jack Fruit or Durian Fruit as it is also known; I was hoping to taste one, someday! It seemed that on one could describe the taste accurately, so I had a really clean canvas to explore.

The one thing everyone agreed upon, was it’s awful smell. The Jack Fruit’s aroma made it unlikely to be well relished, making it a bit more difficult to ponder devouring it! So, and however, when persons got past the smell of the fruit, they all raved about how delicious it tasted; amazing, yummy, mouth watering, delectable flavor!

Lets discuss the “smell”, which wasn’t as repugnant as I thought; although, the first day there was a wafting odor from my kitchen sink. If you’ve ever smelled fresh from the plant Aloe Vera, it is similar to the Jack Fruit, (to me) the Aloe is stronger! The difference is that the Jack Fruit’s smell goes into the air, where as with fresh Aloe you need to get close to it, and get a good whiff.

I was pleasantly surprised, when a local green market had a Durian fruit! Of course, I snatched it up right away, and chatted with the merchant about how to prep it, and what was edible. He said that juice was also an option, and gave me some basic hints for juicing; also admitting, he had two trees in his yard!

At long last, I have a Jack fruit to call my own, it was big, heavy, and green; something like you want your bank account to be! Naming it “Big Al”, which is the name it inspired, although I normally don’t name fruits I’m sooner, or later, going to eat. Big Al, The Jack Fruit, or the Durian, “You Can Call Me Al”, as the Paul Simon song played in my head! I swear, and this is just from a fruit, that is new to me! Now, that’s excitement!!

I’m thinking splendid, right? Since, I can’t recall that anyone has actually described the flavor of Jack Fruit, ever! I’m full of anticipation. I start opening the fruit, by using a long kitchen knife, not sure where to exactly incise my cut? So, I decided to just go straight in, lengthwise into the fruit and feeling the large pods (seeds) underneath the blade of the knife. Trying to somehow cut as few pods as possible, which are covered in a creamy-yellow-flesh, I use my hands to negotiate a tug of war with the fruit’s sinuous fibers. The fruit’s peel, is full of tiny green cone-shaped mounds, which makes for one touch skin!

The sticky-milk substance, stains my hands, and glues to every surface of my finger nails; actually it’s damn good glue, capturing a small fly that happened to make a bad judgement-call, and landed on the opened half! My knife is completely covered with the glue, and it looks like it’ll take a lot of soaking to get it clean.

The fight with Big Al, was a pretty big, the struggle of getting it opened, the work of cleaning the fleshy-fruit, and the naturally-organic-glue all over my hands lead to one question: was it worth it?

Well, lets discuss, and understand the flavor more carefully. Describing the delicate flavor of the Jack Fruit isn’t easy at first, as taste-buds search for a reference.

Yes that’s it, tapioca-banana, only not as sweet.

So, that’s it! Unless someone peels, and preps the Jack Fruit for me, I’m not doing it again. Maybe there’s a better way to open a Jack Fruit, but I wasn’t thrilled with the flavor.

I do keep wondering about how Jack Fruit can be used in desserts, or even martinis, and maybe mimosas? A Jack-tini, maybe??

Cheers, I will let you know how my search for recipes, and uses for Jack Fruit continues!

Power Health Food – This is where Jack Fruit exceeds expectations!

Info and Side Effects

I read something somewhere, relating to Love At First Sight (we’ll call it LAFS for short). The stats reveal that men are more likely to report having falling in love at first sight, however, stats be what they may, are not what I have been thinking about. The question I have been pondering, is one of cause and effect, of the eternal loop hole that can say so much; that ultimately slips by in the confusion of the moment. Loop hole? So, maybe that’s the best way to describe it; that “thingy” that happens, when everyone is watching, and you go in the other direction! 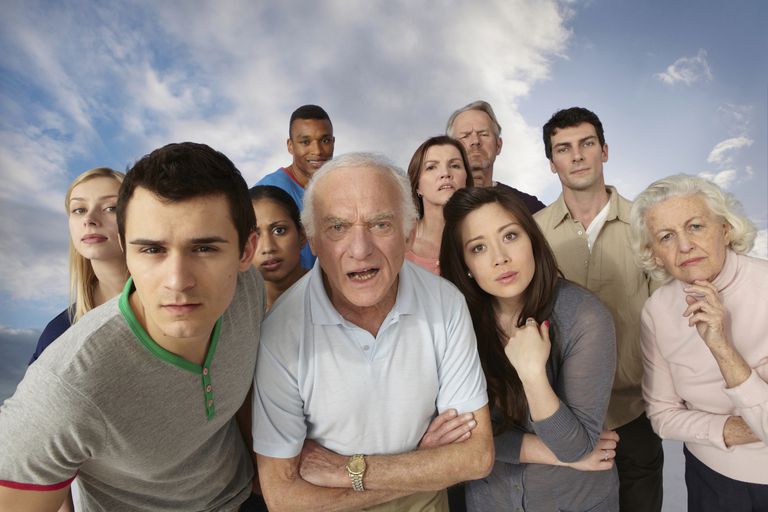 So, how does LAFS come into the conversation, the thought process, or conjure itself up into a question in the age of pandemic?

Well, it’s a very simple word “mask”! Ok, maybe two simple words, the other word is “philtrum”!  Wait, before you switch off, it’s actually quite interesting, and not that scientific of a boring word; because we all have one, just like a belly-button!

The Greeks call it “philtron”, or a quick translation “love charm” (which could be said in your best Barry White voice), or “love potion”.

If you’re starting to squirm, and yell “where is it, get it off”, you should be ashamed, or even sorry! The fact is, it is right in your face, and yes it appears “it” has a lot to do with LAFS; sorry, not sorry! 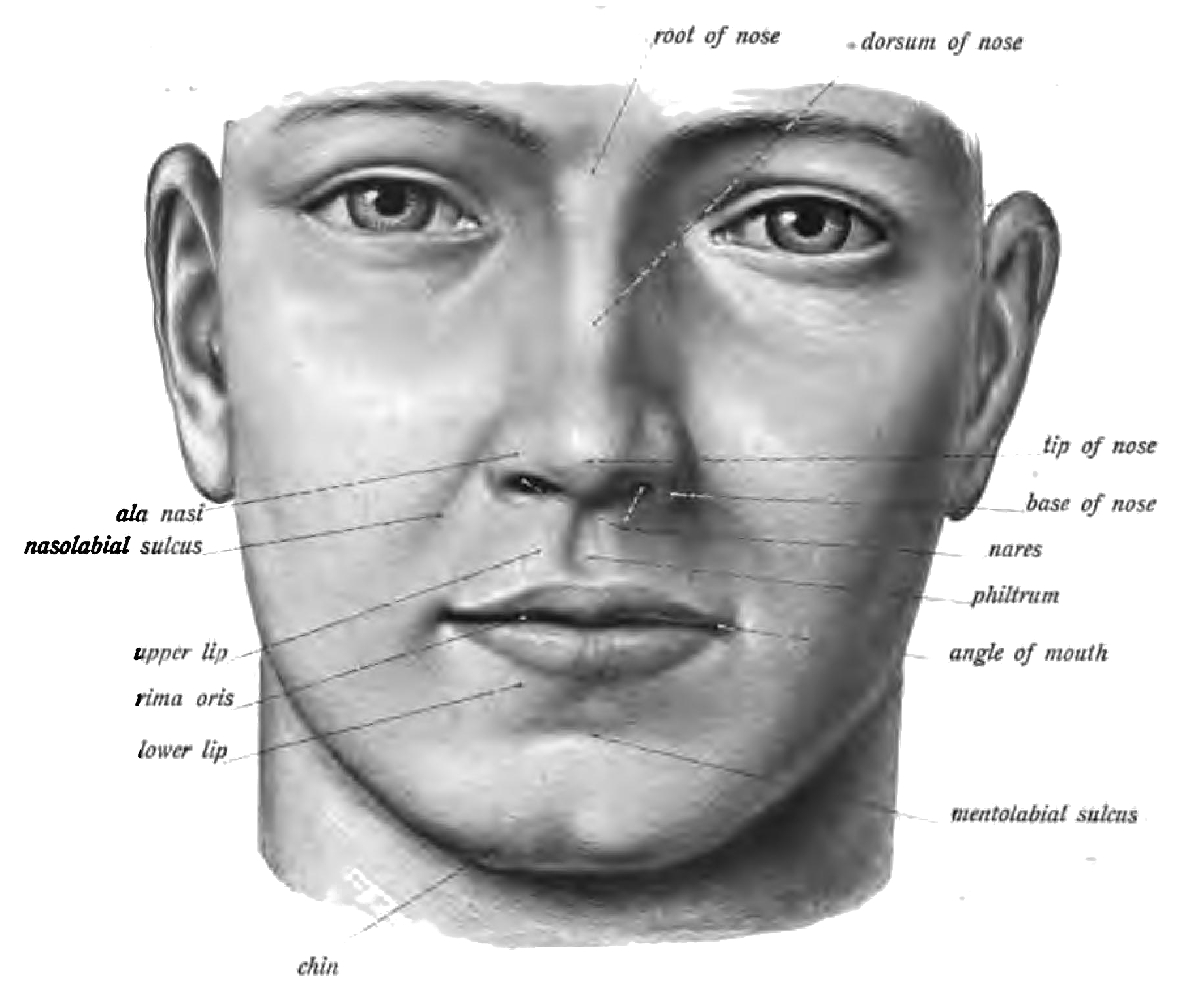 The “philtrum” is that indent between your nose, and your upper lip!  And, you probably will look at everyone differently from now on, because now you know; or have been reminded.  The power of the “love charm”, or philtrum, is that when we gaze at someone, we decide if we are attracted to that person based on the definition of that area.  Once, I was made aware of this, it definitely made me take a closer look, or at least became “woke”,  in the basics of rudimentary attraction.

I dare say, that the philtrum, may not be alone in the awaking of very human emotions, surely personality will also play a significant role, along with other attributes.  However, it does appear to be one of the very things, that makes the heart go Boom! 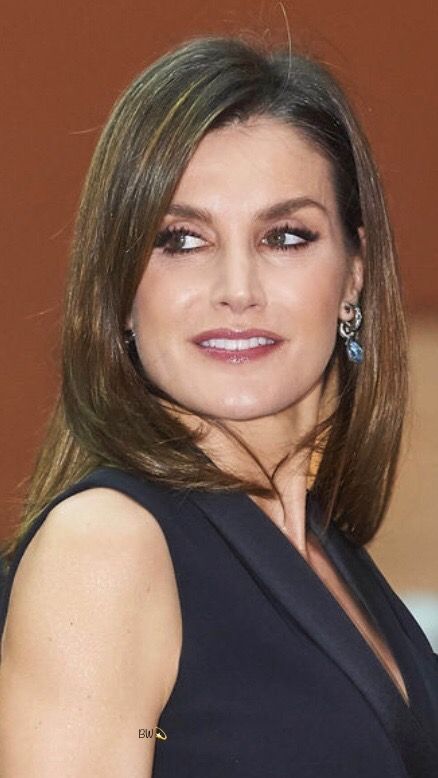 If everything above is true, then what happens in the age of pandemic? Is wearing a mask a deterrent to primal instincts when it comes to love, and can we therefore expect less LAFS during this time? Are we therefore forced to make more eye contact, and rely on that as a new form of gaining love, and intimacy?

Above is Queen Leticia, of Spain, who was a meteorologist on afternoon television, as the story has it, the then Prince Felipe (also shown above in the picture) fell in love with her while watching her on the tele; and, the rest is history!

Ironically, it seems that most people believe that gazing into someone’s eyes, is what captivated them to begin with.

What do you think?

Fear of People Staring At You: From Bing/Very Well Mind

We do not own images used, and are available on Bing images, and Wikipedia as referenced here.

Importance of  Philtrum During Gestation 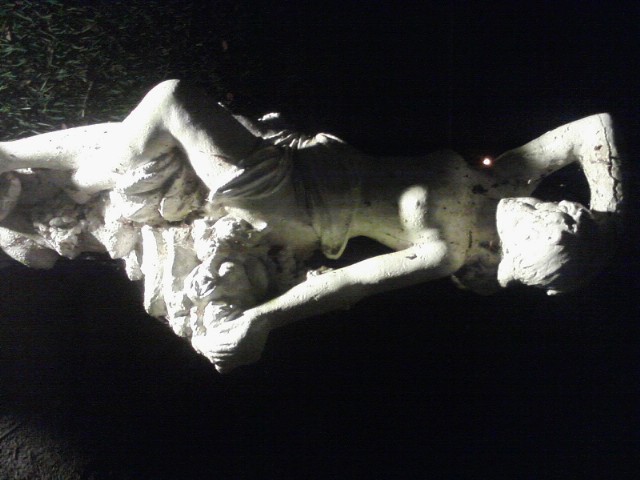 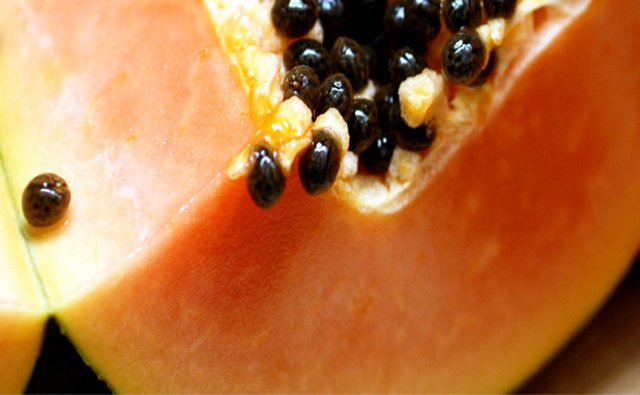