2012 Leap Year – Not only will it be Valentine’s Day this month, but we also have Leap year!  The tradition of Leap Year was originally started by a discrepency in the Julian Calendar, rectified by Pope  Gregory XIII; hence the Gregorian Chants and Gregorian calendar!  Can you imagine worrying about a calendar date that would happen four hundred years down the line?  Let’s go a few centuries ahead, to this month and year of February 2012, where at least one person that we know of (that would be me) has taken the moment to acknowledge this special day!

Cesar figured that his solar calendar left 6 hours and 365 days; frankly I probably wouldn’t have given things that much thought, since Bacchus was one of the Roman gods!  You figure who would really notice, what with pestilences, wine, & conquering! Can you imagine Caligula saying, “Oh my we’re six hours over our proposed pillage, and that goes into over-time”?

What happened to the Julian Calendar and its six extra hours?  Every four years, the six hours added up to one full day, so a day was added to the shortest month of the year (which is February).  Well, that’s what these bad boys were up to, fixing some thing for future generations, I guess they knew we would be too busy worrying about our selves to give thought to a calendar!

Of certainty is the fact that the Roman Empire was so powerful that they could re-write history, change the calendar for centuries to come, and still have a bloody good time doing it!  Powerful, you may ask, well I haven’t heard anyone question the validity of Leap Year lately, have you?!

How do we get to a woman asking for a gentleman’s hand in marriage all through Leap Year 2012?  Historically, the idea of a woman proposing to a man came from St. Patrick and St. Bridget; who helped create the tradition as we know it today, except for a few minor details.  Back in the day, a man had to buy the rejected woman a pair of gloves, or a silk robe, according to heresay St. Bridget got both from St. Patrick.

To warn the gentleman of the woman’s intention(s) she was obliged to wear a red petticoat, showing the hem underneath the dress (which was probably part of the trousseau, she had already purchased).

Of course, the woman whose proposal was accepted got herself a man, and went on to marry!

And, they lived happily ever after!

Let’s take a quick tour of Rome, this has several links, however we are not sponsoring any one, just fun vids for info Rome and It’s Attractions . 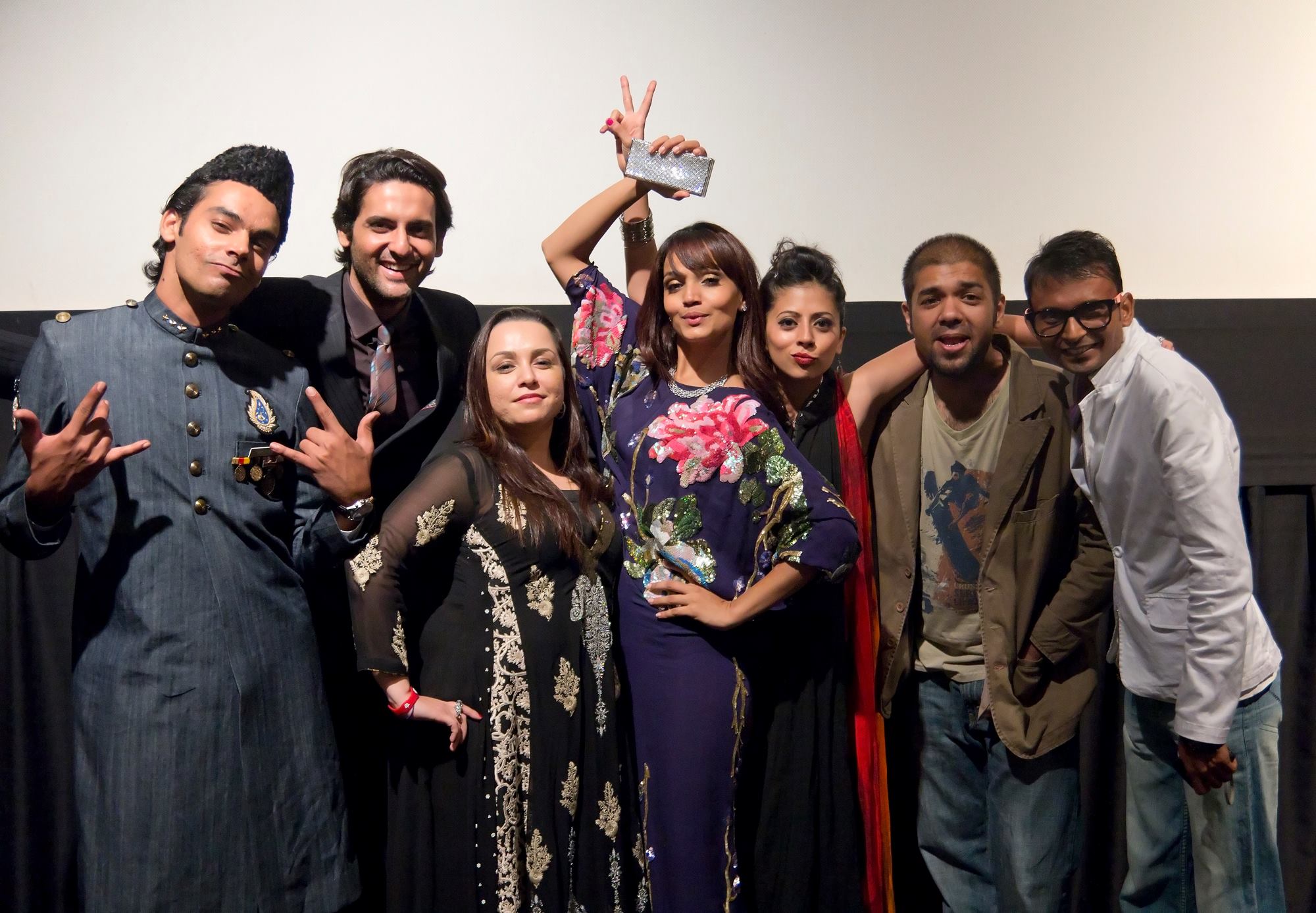 YES NYCIFFAugust 19, 2012
As fate would have it, I had the pleasure of hanging out with Jagdaish Kumar; fresh from winning the New York City International Film Festival (NYCIFF)! Pleasant conversations about his movie "Seedlings", and the upcoming mega project! So many wonderful things were discussed, including his amazing aspirations that led to reality! One of the most important things I wish to impart with you, is the power of "YES"!
Join 14,917 other subscribers 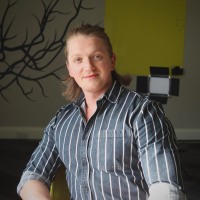